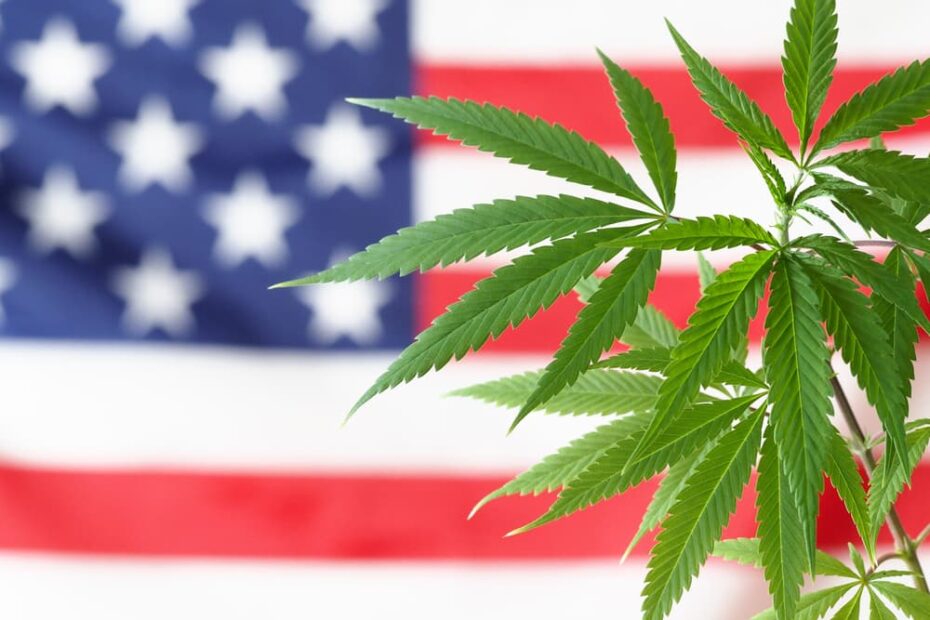 As of 2022, 19 states have legalized recreational weed stores. This means that adults over the age of 21 can buy marijuana from licensed retailers without a medical card. It’s been a long time coming for those in the weed-smoking community, as prohibition has caused some major issues for those who enjoy toking up.

Weed Legal Status in the USA

California passed the nation’s first medical marijuana law in 1996. Since then, cannabis’s medical use has been legalized in 39 states plus DC. The recreational use of cannabis is legal in DC and 19 other states.

The difference between medical and recreational marijuana lies in a single piece of paper—a doctor’s recommendation. A medical marijuana patient possesses a written letter from a licensed physician recommending the use of cannabis to treat a debilitating medical condition.

In contrast, recreational users do not need a doctor’s note. They can simply purchase weed from a recreational store and consume it however they please, so long as they don’t violate any other laws (like smoking in public or driving while high).

Which States Have Recreational Dispensaries Open?

What Is a Recreational Marijuana Dispensary?

While some states allow for the sale of cannabis products through medical dispensaries, most states with legal recreational weed have separate stores that are only licensed to sell to recreational users. This ensures that medical patients can continue to access their medicine without having to go through the hassle of obtaining a doctor’s recommendation.

Who Can Open a Dispensary?

The process for opening a dispensary varies from state to state, but there are some general requirements that all states have in place. For example, most states require that the owner of a dispensary be at least 21 years of age and have no felony convictions on their record.

In addition, many states have specific regulations in place regarding the ownership of dispensaries. For instance, some states only allow for individuals to own one dispensary, while others allow for corporations or cooperatives to own multiple dispensaries.

Where Can Dispensaries Be Located?

The location of dispensaries is also heavily regulated by each state. In general, dispensaries must be located a certain distance away from schools, daycare centers, and other places where children are present. In some states, dispensaries are not allowed to be located near each other, while in others, they can be clustered together in so-called “dispensary districts.”

We previously mentioned that you can buy flowers, concentrates, edibles, and topicals. But several dispensaries also offer vapes, pre-rolls, seeds, and accessories. If you don’t know what any of these words mean, don’t worry—we’re here to help.

Cannabis flowers, also known as “buds,” are the most common type of cannabis product. They can be smoked using a pipe, bong, joint, or vaporizer. 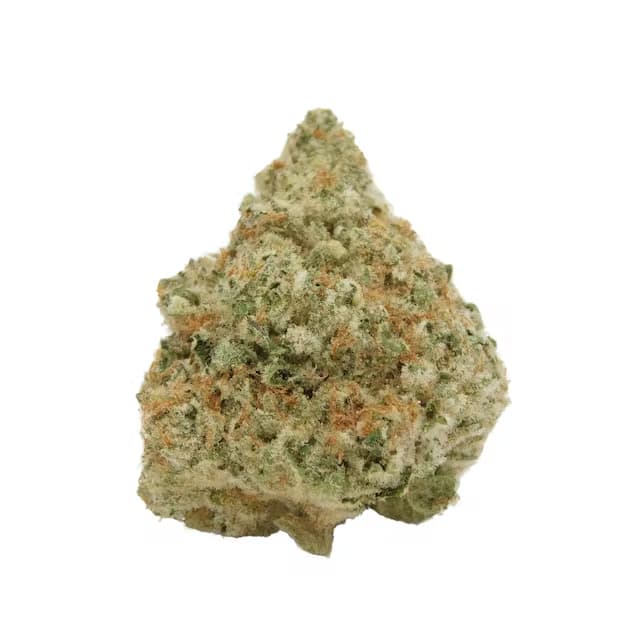 Cannabis concentrates are products that contain high levels of THC or CBD. They can be consumed using a vape pen, dab rig, or added to joints or pipes. 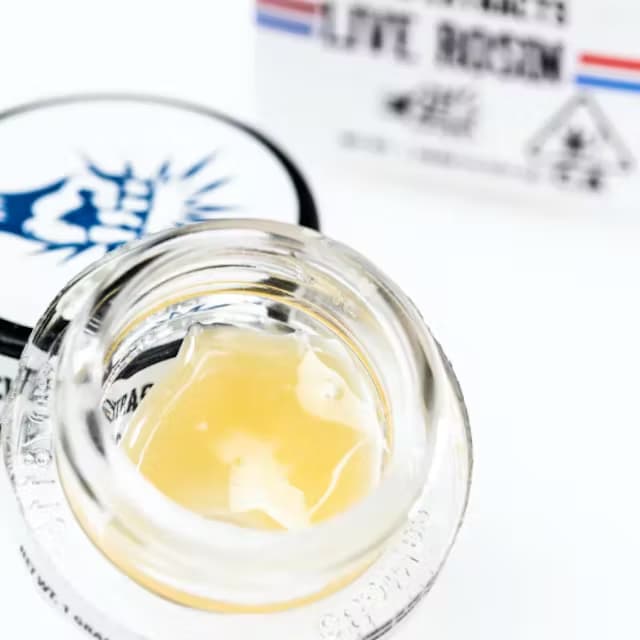 Edibles are cannabis-infused foods and drinks. They can be purchased in a variety of forms, including candy, cookies, brownies, gummies, and soda. 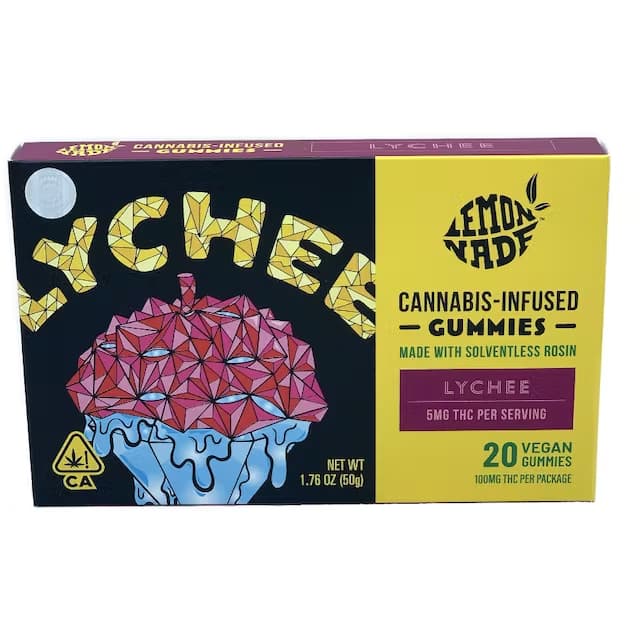 Topicals are cannabis-infused creams, lotions, and oils that can be applied to the skin. They are often used to treat pain or inflammation. 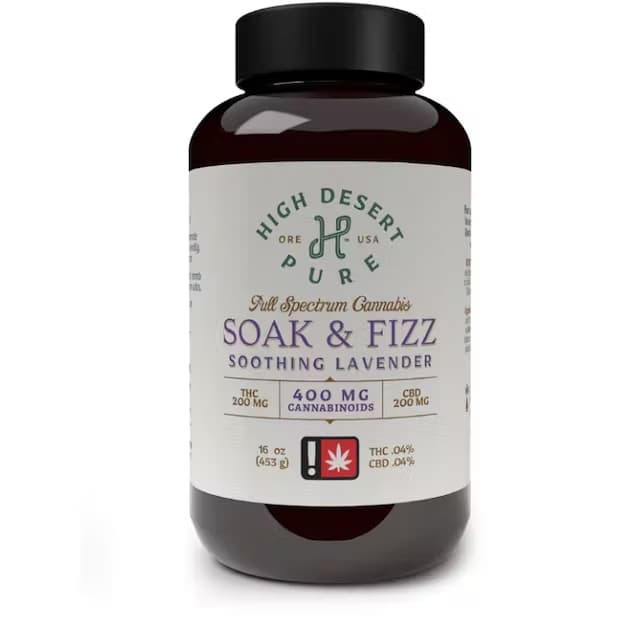 Cannabis vapes are devices that heat cannabis oil or flowers to create a vapor that can be inhaled. Vaping is a popular alternative to smoking, as it’s not as harmful as regular smoke. 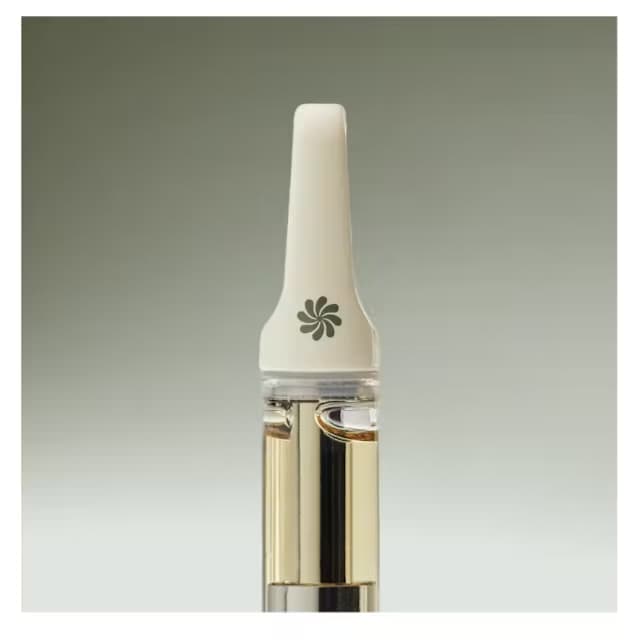 Pre-rolls are pre-rolled joints that contain cannabis flowers. They can be purchased at most dispensaries and are often used by those who don’t know how to roll their own joints. 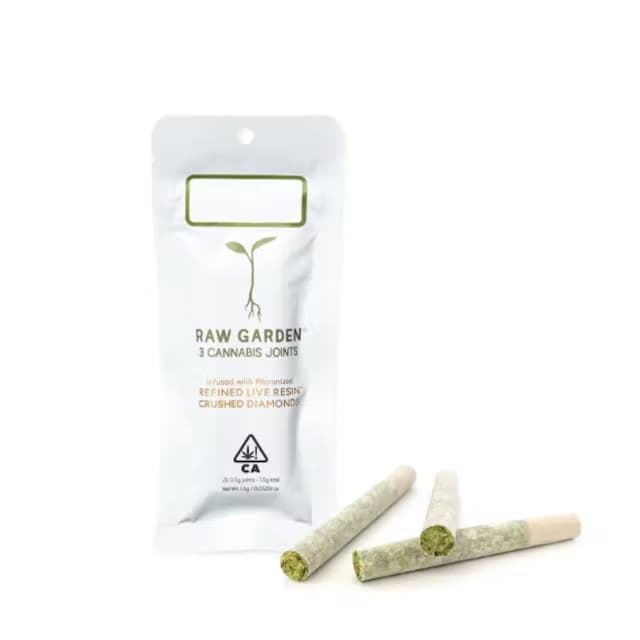 Do you dream of having your own weed plant? You’ll need to buy seeds for that. They can be purchased at most dispensaries and online retailers. 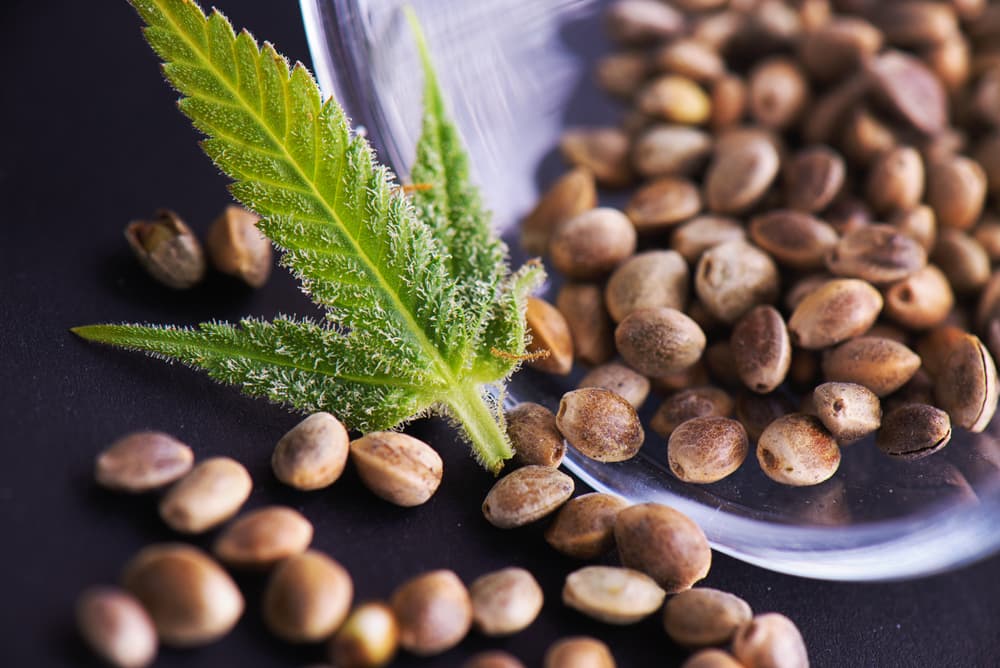 Weed accessories include pipes, bongs, grinders, rolling papers, and lighters. They can be purchased at most dispensaries and online retailers. 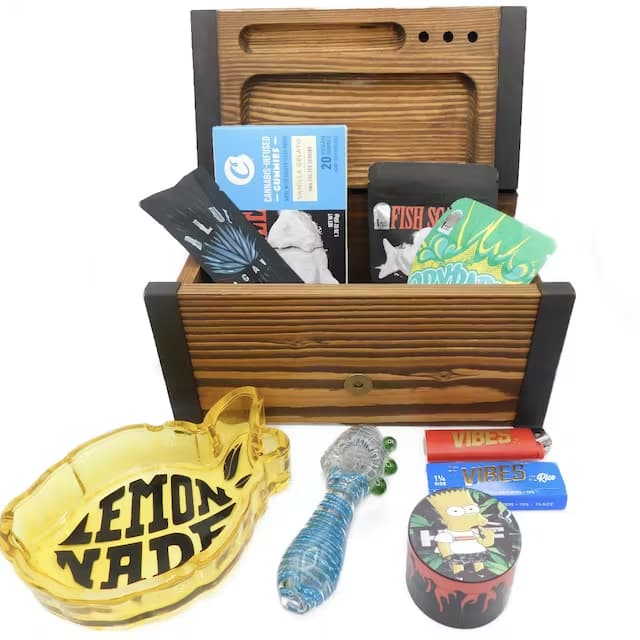 If you are a resident or visitor of California and are looking for a recreational dispensary that offers delivery service, then Lemonnade is the place for you. With delivery services in Lake Elsinore, Wildomar, Murrieta and Temecula, we are easily accessible to those living in southwestern Riverside County.

Not only do we have a wide variety of flowers, concentrates and edibles available, but we also offer great prices on top-shelf strains. Check out our menu or give us a call today to order premium products.